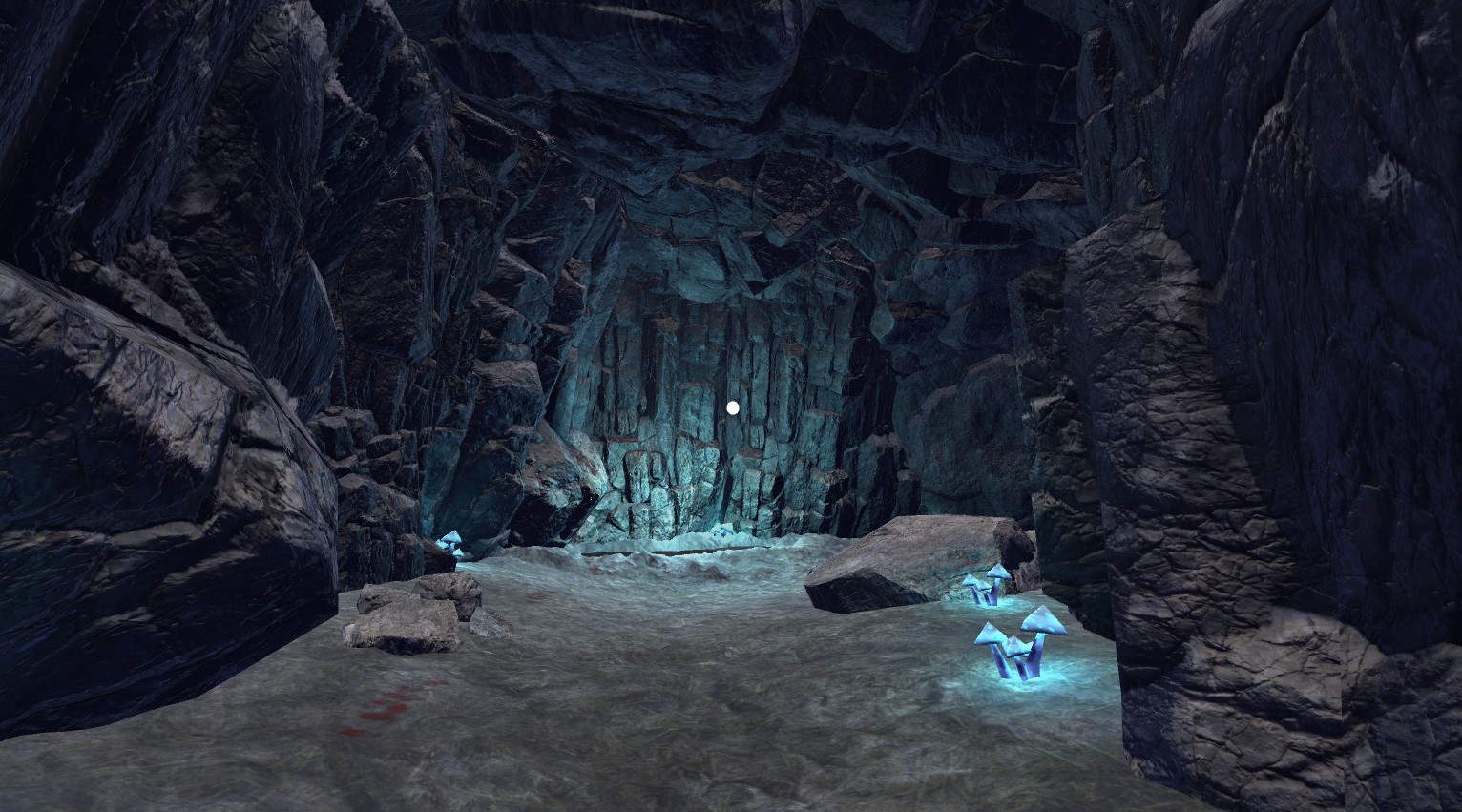 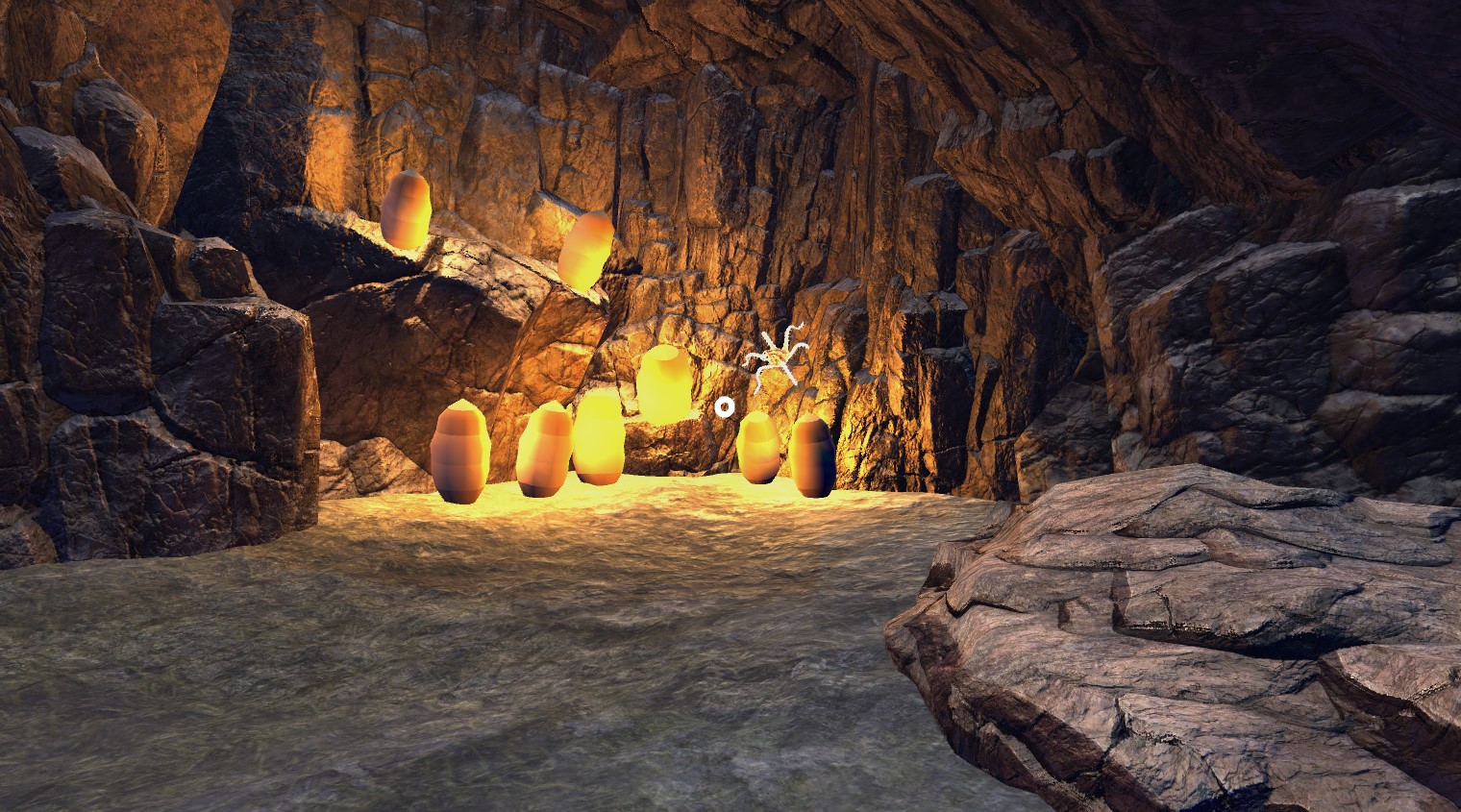 "Penumbra" is a story-based virtual reality (VR) game, featuring a number of choices that can result in a several endings.

Currently, there are no builds for mobile devices available for this project. If you are interested in the story or gameplay, please watch the playthrough video below for the time being.

I was responsible for programming the player's movement and creating the infrastructure for gameplay events for the whole game. I also made the first/last level with the Cabin, and the level in the Cave.

The game was made in Unity using the Google VR SDK for Unity.